Quantum physics is the study of God

What governs the universe? Since the beginning of the 20th century, physicists have believed they knew the answer: The world is based on chance. It determines whether atomic nuclei decay from one moment to the next. Whether electrons hop left or right. Or whether a flash of radiation suddenly appears out of nowhere, directing the microcosm in an unexpected direction at a crucial point.

At least that is what the formulas of quantum physics, which physicists such as Niels Bohr, Werner Heisenberg and Erwin Schrödinger developed a century ago, say. But is that the whole truth? Is there really no one who decides before every quantum movement which path nature will choose? Albert Einstein had big problems with this idea. "God doesn't roll the dice!" He is supposed to have said. 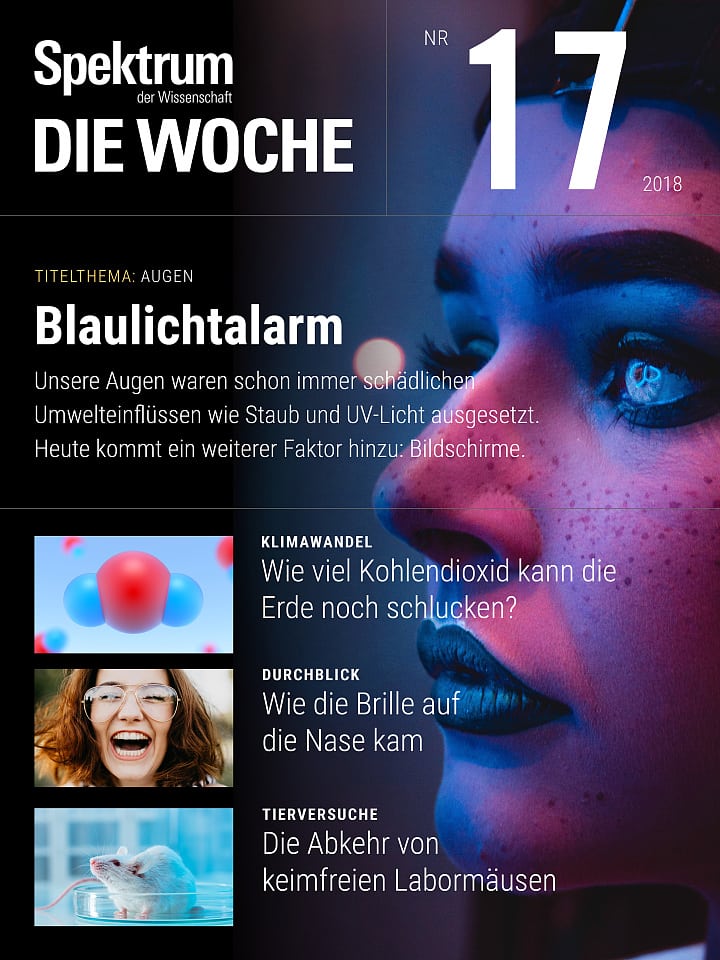 God throws the dice after all

At the moment it looks like the genius of the century got it wrong - God throws the dice, and always does. Experiments have long since proven not only the random nature of quantum physics, but also uncovered other peculiarities. Quantum objects are always in a superposition of several states, similar to a soccer ball that is in front of and behind the goal line at the same time. Only when a measurement is made does nature decide on the basis of probabilities exactly where an object is located (or what properties it has).

It gets particularly bizarre when physicists describe several interacting particles, for example photons, the quantum particles of light. Their states are then also superimposed, and curiously, it stays that way when the light particles move away from each other. The result is hardly conceivable: When measuring one quantum, the state of its partner is also determined, physicists speak of "entanglement".

Particularly crazy: entangled particles still react to the measurement of their partner even if the partner is actually too far away to transmit the signal at the speed of light (the cosmic maximum speed). So from the point of view of most people, something very strange is going on in the microcosm.

Albert Einstein - he was really not a fan of quantum theory - ridiculed this prediction of his colleagues as a "spooky action at a distance". He suspected that there was a deeper, deterministic level of reality that defines how a measurement will turn out. That would remove chance from the worldview of physics.