What is CGI used for?

What does CGI-bin mean & what do I need it for 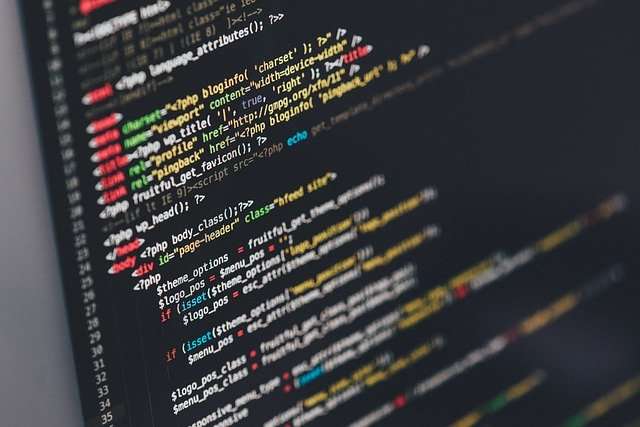 The days when web pages were static - that is, they consisted of programmed content in the format of Hypertext Markup Language (HTML) - are long gone. Today, programs dynamically generate the HTML code from multiple sources such as databases, media, and other files. In order for a web server to be able to communicate with other programs, all information must be available in a defined format. The Common Gateway Interface (CGI) is one of the most popular standards and has the task of enabling the error-free and clear exchange of data between the web server and external software.

What is CGI and what is the principle behind it?

From the user's point of view, CGI is primarily a function that all web servers such as NGINX or Apache 2 regularly use on the Internet. Its main task is to convert data into a universal format for exchange with third-party programs and to provide procedures for their exchange. In this way, the interface ensures that both the web server and the external entities know the structure of the information and can extract the original content clearly and unambiguously and convert it for internal use. In abstract terms, the standard could be described as a common code of conduct, language and grammar that everyone involved knows and uses in order to avoid errors or misunderstandings when translating between different programs.

How does CGI work?

In concrete terms, CGI actually only consists of an abstract standard for data exchange. However, common usage often includes a platform that the web server makes available for third-party software in order to organize bilateral communication according to a uniform procedure. In this sense, the abbreviation means in many contexts less the actual standard than a globally usable runtime environment in the operating system offered by the web server. This environment includes, among others:

A key feature and one of the advantages of CGI that makes it popular is its function as an independent standard. Specifically, this means that CGI programs can be written in any programming language available on the system and that it is not tied to a specific operating system such as Windows or Linux.

How can CGI be installed?

Basically it is part of the web server and it is not necessary to install the support manually. Only in the case of your own root server or virtual server (VPS) may it be necessary to load a corresponding module into the web server or to change its standard configuration for the use of CGI. With rare exceptions, it is one of the basic services for paid and usually also free web hosting and does not require a separate setup. It should be noted that the terms of use may differ with individual providers - for example in terms of the maximum size or the possible resource consumption of individual programs.

What is CGI-bin and what should you watch out for?

Not all problems when setting up CGI have a faulty configuration, especially with private users they are sometimes based on incorrect or missing information and misunderstandings. One of the most common causes is CGI-bin. This directory is usually located directly in the root folder of a website on the first level and must contain the programs and scripts that the web server should use for CGI. If it was not created automatically, it is often worth trying to create it manually. Fixed rules also apply to the files they contain: They must belong to a user or group that grants access to the web server and have the special right to start programs. If either is not the case, this prevents execution. Some providers also configure CGI so that all files must have the extension .cgi.

What is CGI needed for on the Internet?

As already mentioned at the beginning, modern websites consist of programs or scripts that are often written in a programming language such as PHP, Perl or Python. They contain detailed instructions on the sources from which the content of an HTML document is compiled. This process offers numerous advantages: In this way, texts or integrated media can be managed centrally in a database. In addition, the software - for example a content management system (CMS), forum management or a shop system - generates an individual response to every request, so that the content is automatically based on certain specifications such as for registered users, guests, customers or the origin of the visitor changed. CGI offers the possibility of using individual programs and any programming language regardless of the properties of the web server. This is particularly important for some languages ​​such as Perl or Python because, unlike PHP, these are not supported natively by every web server or via modules.

What are the advantages and disadvantages of CGI?

The most important advantages are undoubtedly its universal use and availability - as one of the oldest standards for the integration of dynamic websites, it is part of the basic equipment of web servers on the Internet. Further advantages are:

However, CGI also has specific disadvantages, some of the critical points of criticism are: